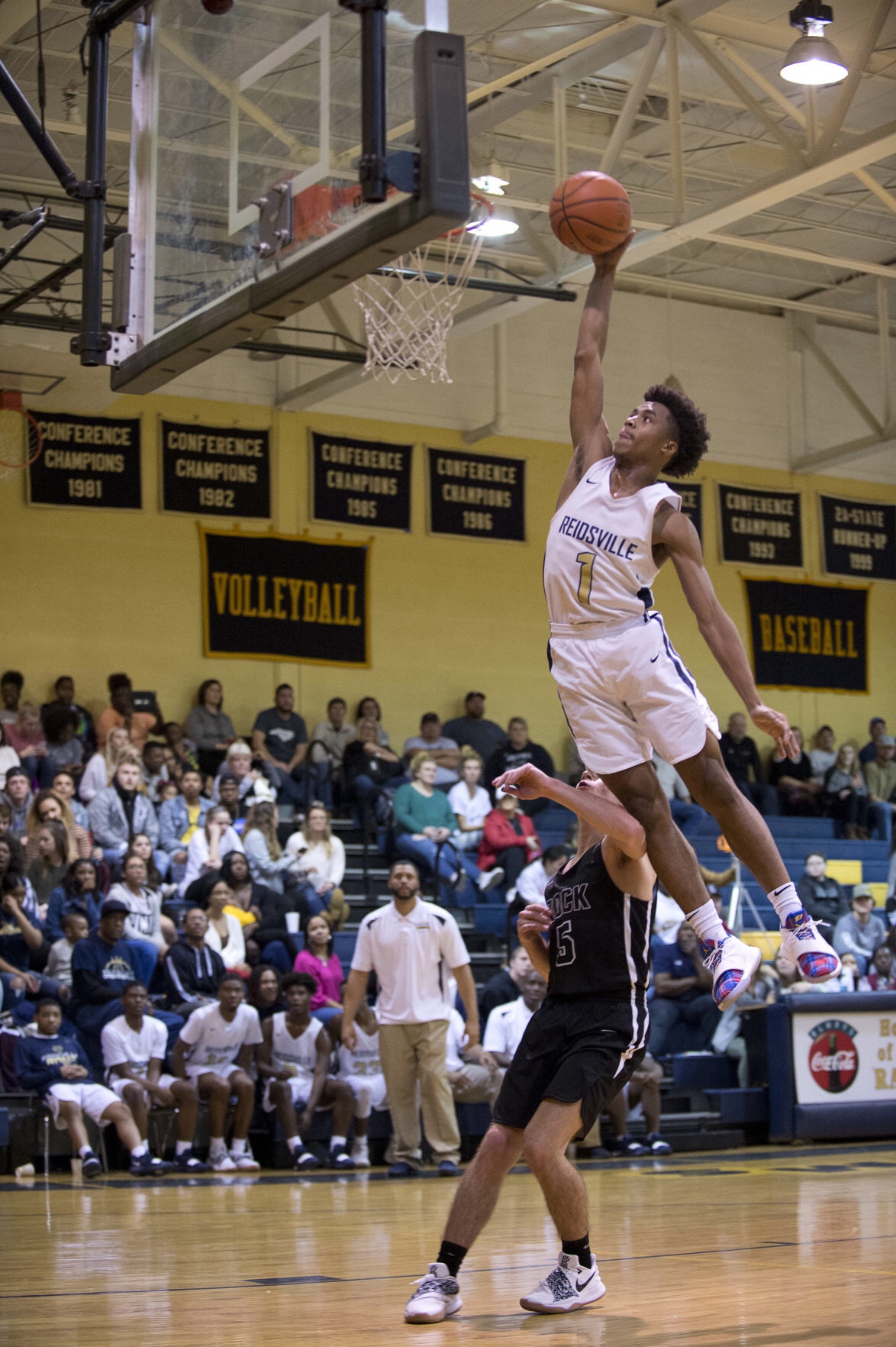 So far this summer the Friars have been skunked in trying to land Class of 2021 recruits. They’ve really had trouble reeling in a point guard, as they missed out Bobby Pettiford Jr (Louisville) and most recently Bensley Joseph (Miami).

In yesterday’s interview with Cooley and Driscoll, Ed mentioned that the goal for this class was to land 2 bigs and a guard— BOC’s full recap here. Earlier in the day the Friars offered 2021 guard Breon Pass from Reidsville, NC.

Breon Pass is currently a bit of an unknown but is starting to gain steam as Georgia Tech offered several hours after PC. One of the reason why he hasn’t taken off because as BOC pointed out to me he’s a two-sport athlete, who is also a standout wide receiver.

As hoops being my favorite sport I’m a bit biased on the topic but I think it’s a great choice to pick the hardwood over the gridiron. While I’ve never played football I have worked for my high school’s team and get why people enjoy it. The tradition and the camaraderie of football is unlike any sport, and oh yeah sometimes you get to hit people. So I get the allure to football and I love to watch the sport but if I’m looking out for my long term health I’m picked hoops 10/10 times.

Now that it is clear that Pass wants to be a basketball player let’s take a look at the tape.

First impression is he reminds me a lot of Bobby Pettiford Jr with his quickness and athleticism to attack in transition. He also seems to have a long range jump shot as well. The real difference between the two is Pass is slightly taller than Pettiford. If you want a NBA comp how about Memphis Grizzlies’ rookie Ja Morant. I saw Morant live when Murray St was in Hartford in the NCAA tournament and while Pass isn’t nearly the prolific playmaker that Morant is he has that same ability to hang in the air while he attacks the rim, either finishing or dishing out to an open man. Also sign me up for a point guard whose last name is Pass!

While there has been frustration with PC striking out in the Carolinas so far this recruiting cycle, PC seems insistent on staying there. Mading, Aidoo and now Pass are still on the board for the Friars so it will be interesting to see who of those guys we can land. Also Pettiford commented on Pass’ tweet saying he’s hoping the PC offer is the one so that has to be a ringing endorsement. Breon Pass could be Battle’s ace in the hole at the lead guard spot and worth monitoring.