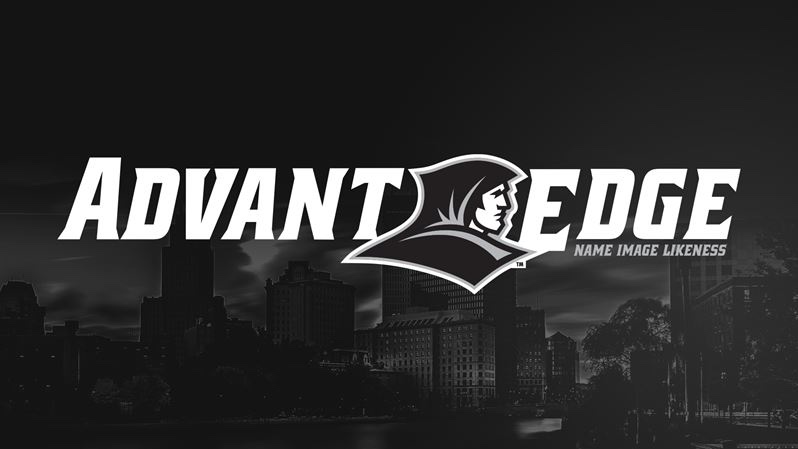 If you haven’t been following the news around college basketball recently, a ruling was passed by the NCAA that allows college athletes to be paid off their name, image, and likeness. Essentially, college athletes can be paid like professionals now (endorsement deals, sponsorships, trademarking, etc.).

While most are focusing on how positive this is for the specific student athlete (which it certainly is, without question), I’ve been thinking more and more about how this ruling is going to bring college basketball to heights it hasn’t reached since the 80’s and 90’s. In my humble opinion, we are about to experience a level of college basketball unlike any I’ve seen since I religiously started following college basketball in the early 2000’s.

I think every college basketball fan that closely follows their alma mater or any team they have an affinity for has ran into a scenario where a player unexpectedly declares for the NBA or chooses to go professional internationally, even though they may be considered fringe NBA players (at best). In this scenario, I’m imagining players that are considered likely second round players that are just hoping to be drafted. Why declare in the first place when you aren’t theoretically guaranteed a contract? To get paid, obviously.

There comes a point in a student athlete’s career where being a collegiate athlete who makes no money is no longer sustainable due to supporting parents, family, or simply wanting to make a paycheck. Even players who are advised to return to school because they won’t be drafted still would declare because the option to make money while still enrolled at school was not possible. Thus, they go against what is best for their career and declare and often times are not drafted and bounce around internationally (which is still a living that 99.9% of the world would desire, for what it is worth).

Now? Players don’t have to choose between college or making money. The NIL is a waterfall moment for student athletes because they can get paid while still developing as athletes and individuals. The player benefits, the school benefits, and the fan benefits. Win, win, win.

Those players that declare that are second round or undrafted projections can return to school, make a good living financially, and continue to develop their game.

Take the 2019 and 2020 drafts for instance. I admittedly handpicked a few players, but I think the list below helps me make a point about the benefits of the NIL. The following players are notable due to their success in college, were underclassmen, were drafted in the second round, and are now relatively obscure by professional basketball standards:

With the NIL passed, what are the odds these players returned back to school, improved their craft to become potential 1st rounders, and also were paid a handsome wage? I would bet that being the faces of Duke or Arizona may equate to a similar annual salary that the players above received when they were drafted in the second round.

Another huge benefit to the NIL passing is that high school kids now can go to college instead of going the semi-professional route (G-League, for instance). The G-League is so appealing because it prepares high schoolers for the league while also providing them with a six figure salary. With the NIL passed, these high schoolers who are being poached for the professional development leagues can enroll in school, make that same salary (if not more), and be the face of a college for however long they would like.

In the 2020 recruiting class (pre-NIL passing), 4 of the top 20 high schoolers (Jalen Green, Jonathan Kuminga, Daishen Nix, and Isaiah Todd) decided to forego college and join Team Ignite in the G-League. This was seen as a huge blow to college basketball and was one of the main catalysts to NIL being passed. If we were to fast forward a year and these four guys were making a decision today, I would tend to think that some of them would have gone the college route. Imagine Jalen Green suiting up for Kentucky, Isaiah Todd pairing with Hunter Dickinson at Michigan, and Daishen Nix at UCLA? This past college basketball season, a fantastic one at that, would have been that much better with these players playing college basketball.

In thinking about it from a Providence College perspective, I feel for somebody like David Duke Jr. who signed with an agent and is foregoing another year of college basketball. If he waited to make a decision until after the NIL was passed, he may still have declared because he wants to take his chances of going to the NBA; however, he may have made more money suiting up for Providence. I know that sounds absurd initially, but hear me out. Duke Jr. would have been the face of college basketball for the entire state of Rhode Island, as he would have been a likely Pre-Season All Big East POY contender beside Collin Gillespie and Julian Champagnie. The endorsement deals and money he would have made, especially if he led Providence to an NCAA tournament run, would have likely surpassed what he will make his first year out as a professional basketball player. This is just one example, but these type of decisions will no longer have to be made as difficult. I’ll be rooting for Duke Jr. to have immense success as a professional, but I can’t help but feel like his decision to go pro early may end up hurting him in both the short and long term.

On the other hand, players like Johnny Juzang and Hunter Dickinson of UCLA decided to return to UCLA and Michigan, respectively, because they saw they can still make a ton of money in college while developing as basketball players in college. Ultimately, they will eventually try their hand at the NBA, but as more polished players. There is no longer a rush to get to the league because they cannot make any money in a collegiate setting. It is such a huge win for the college basketball landscape.

With all these points made, my underlying theme in writing this article is that the quality of college basketball is going to increase tremendously. Excellent college basketball players who may not be a fit in the NBA will play college basketball longer and still make a good living financially. Fans of college programs will be able to watch these players at their school for a greater duration of time and build more loyalty to said players.

I admittedly was initially skeptical about how this NIL ruling would effect college sports, college basketball in particular, but it is clear that the positives of this decision outweigh any potential negatives. For that, I am incredibly optimistic about the future of college basketball.