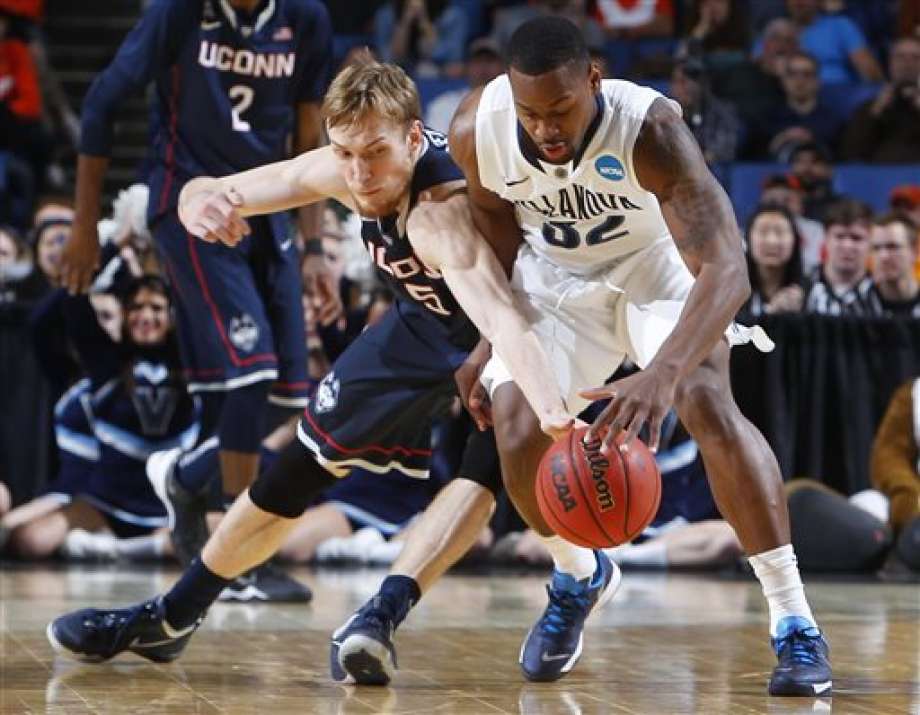 RIVALRY RENEWED: UConn to play @NovaMBB in three games, starting this season and going through 2019-20.

It was announced today that the Villanova Wildcats and UCONN Huskies will start a three-game series over the next three seasons. The former Big East foes will play this upcoming season on January 22nd, 2018 and then will play the next season at Madison Square Garden, before wrapping up the series at Wells Fargo Center in Philly the year after that. I am pretty pumped up about the news and I feel like it’s great for college hoops. I love when we have former Big East foes face off. Since the “Old Big East” broke up I have always made a point of tuning in games between two former Big East foes. Whether it’s been Syracuse vs. St. Johns, UConn vs Georgetown, Georgetown vs. Syracuse, UConn vs Syracuse or Villanova vs Syracuse I made sure I was watching that day. It’s great for college hoops because it brings back the nostalgia of the 1980s and when the Big East was the premiere conference college basketball. As someone who was born in the 1980s, I can attest they were some wild times.

While I am excited to see Nova and UConn square off this series got me thinking. Could this series be a “new” Big East tryout for the UConn Huskies? When the Big East broke up back in 2013 UConn, Cincinnati and South Florida were the ones left behind in the American Conference. Syracuse, Pittsburgh, Louisville all chased greener football passages in the ACC. UConn has made it quite clear their intention to leave the American Conference, as they applied and were denied for the Big 12. While UConn does have football, from talking to their fans I think they’d happily join the Big East for basketball. As thrilling as it was for UConn’s football team to play in the St. Petersburg Bowl, playing Villanova, Georgetown, Providence multiple times a year in hoops may be more thrilling. With the ACC and Big Ten looking to expand their conference plat it would make sense for the Big East to add two more schools. The Big East should make it official, if UConn can win one of these three games in the series, they’re in!