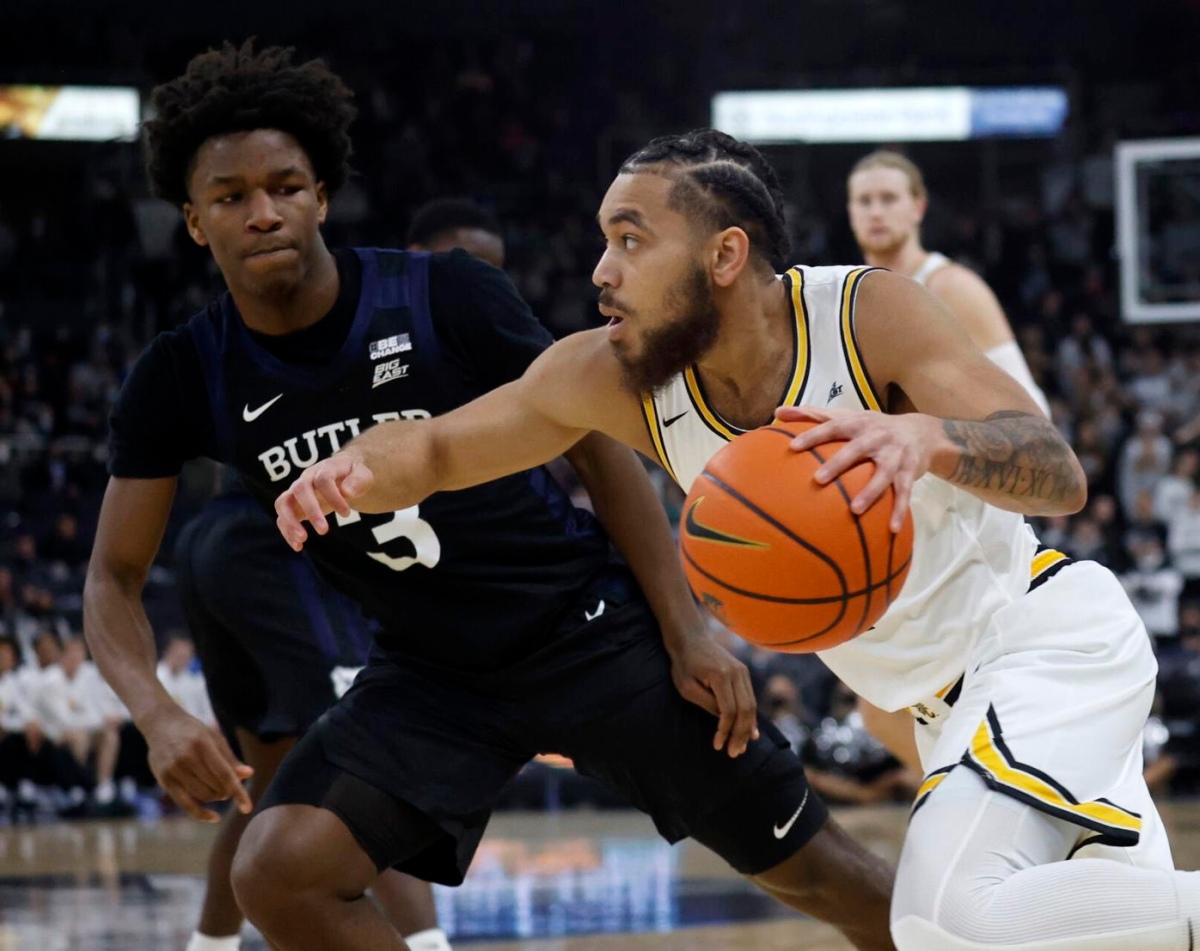 Providence, 5 days removed from the slugfest that was Villanova-PC, is looking to get back on track with a road match-up against Butler. The game is being played at 1PM EST on FS1. Butler has an extremely quick turnaround, as they were ambushed by the scorching hot St. John’s Red Storm in Queens Friday night 91-57. In Game 1 of this match-up, Providence was able to fend off a Bulldog team at home and win 69-62.

We break down the rematch of the Bulldogs and Friars and detail the keys to victory below.

In case you missed it, below are articles containing the preview and recap from the first match-up:

Keys to the Game

BOC: After watching the Bulldogs get throttled against St. John’s, I believe Providence should win by 15+. With that said, they don’t call it Hinkle Magic for nothing. The Bulldogs play better at home, no doubt, but this Friar team is just significantly better than them. I expect Hodges to play and believe this one will be close for most of the game. The Friars pull away late and win 71-63.

Crier: The Crier isn’t thrilled that Butler got their doors blown off by 34 points against St. John’s. The dogs on a quick turn around will probably give a much better effort in this one. For Providence stick to the recipe that has worked all season. Build an early lead, defend well and execute down the stretch. Friars escape Hinkle 72-68.