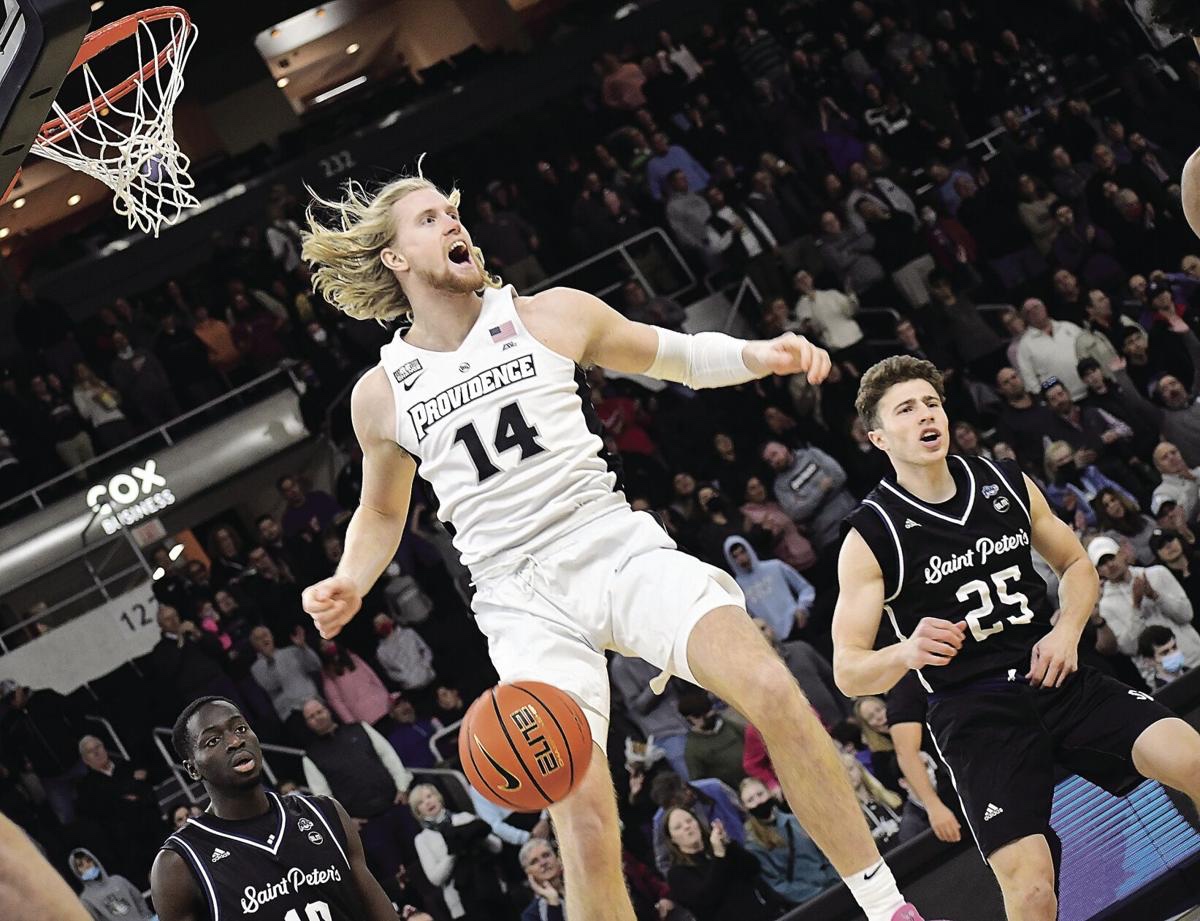 The 2021-22 Friars first real test came against against Wisconsin, and the Friars passed that with flying colors. This will be Providence’s first big test in front of a home crowd. PC will play host to undefeated Texas Tech on Wednesday night, and the Red Raiders will certainly be another litmus test into the quality of this Friar squad. Let’s take a deeper look into this one.

Crier’s Keys to the Game

Texas Tech has a pretty balanced team with a good frontcourt and scorers in Terrance Shannon and Kevin McCullar. They are ranked 11 in KenPom for a reason. However Tech hasn’t really played any one and it will be Mark Adams first time leading the helm in a hostile environment. Think PC will get a big outing out of the big dog and slow down Texas Tech’s offense in front of a late night Friar crowd. PC 76 Texas Tech 68

The Crier put me on the spot in our latest podcast (can find on Spotify), and I instinctively chose the Red Raiders to win 78 – 74. Providence is a 3 point dog in this one, so my prediction isn’t too far off.

If Providence can minimize turnovers and emphasize getting the ball into the post, they have a very good chance of winning. PC needs a raucous home environment as well.