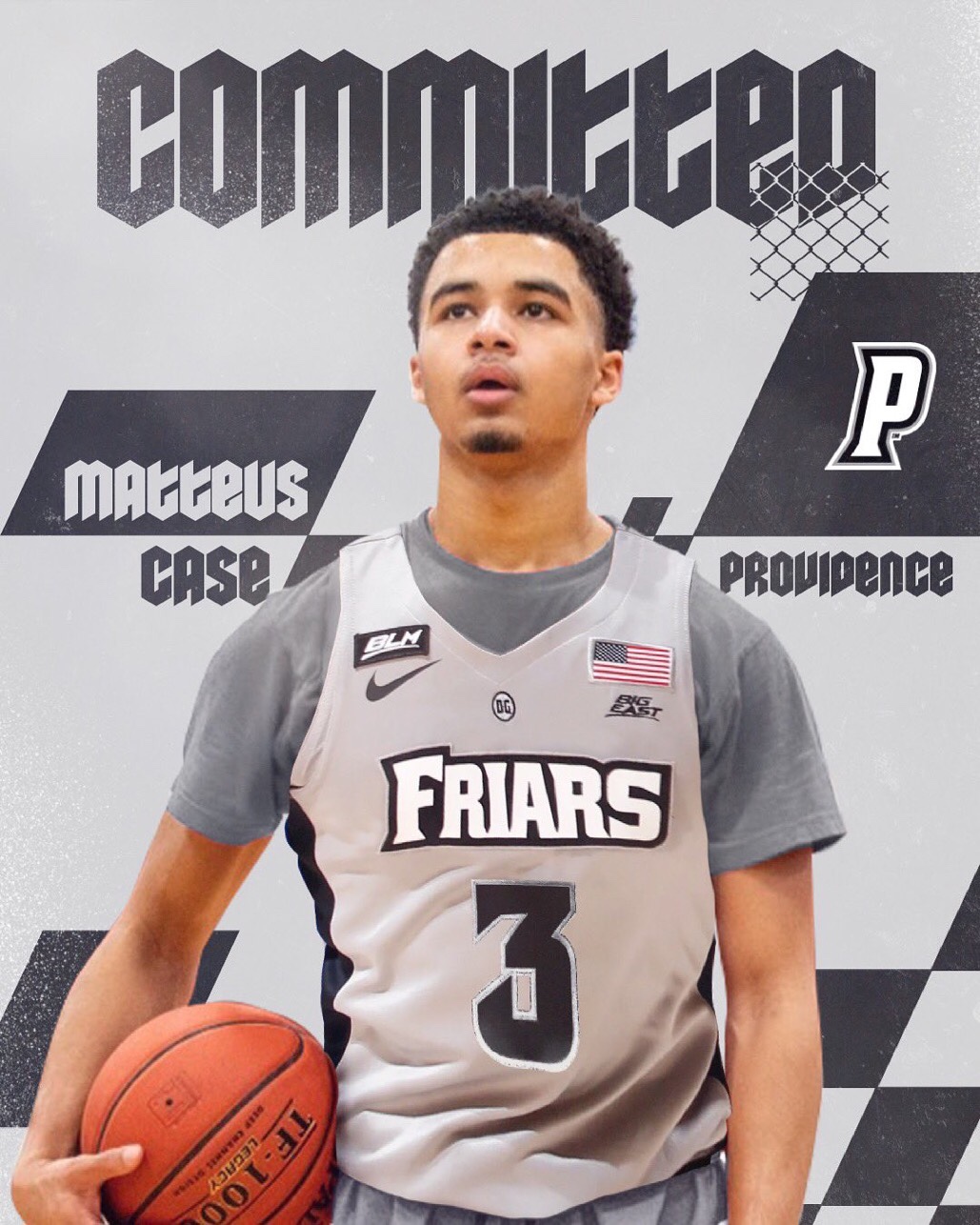 It turns out the Friars will in fact use their last open scholarship for this year after all. Canadian guard Matteus Case announced on his Instagram page that he would be transferring to Providence College for the upcoming season. It was a tweet that surprised many Friar fans, as it wasn’t reported that Case was on PC’s radar since entering the portal two weeks ago.

The 6-5 guard was enrolled at UPenn this past season but the Ivy League didn’t have a season due to COVID-19. Case ended up staying in his native Toronto due to the pandemic but did have a full year working with the team, albeit virtually.

Canada is becoming a hot bed for basketball talent. Two Canadian players that he definitely models his game after are Jamal Murray and Dillion Brooks. He seems to be a deadeye shooter and a creative finisher around the basket. He seems to have good ball handling skills combined with good size. He is someone that has the flexibility to play both guard positions. For a deeper dive on the incoming Friar check out this article from when he was enrolled at Penn this past season

What I liked best about that article is Case’s desire to play winning hoops regardless of his role. Remember the last guy we had who moved from the 2 to the 1 for the betterment of the team? Case also reminds me of Bryce Cotton in terms of his smooth offensive game.

Matteus Case got a raw deal in terms of showcasing his skills on the high school level due to the pandemic. With him not playing this past season makes him an even bigger unknown. However Cooley and company ought to think he is a diamond in the rough type player. Even though I didn’t know much about the newest Friar 24-hours ago, think Matteus Case is a very intriguing player for PC.