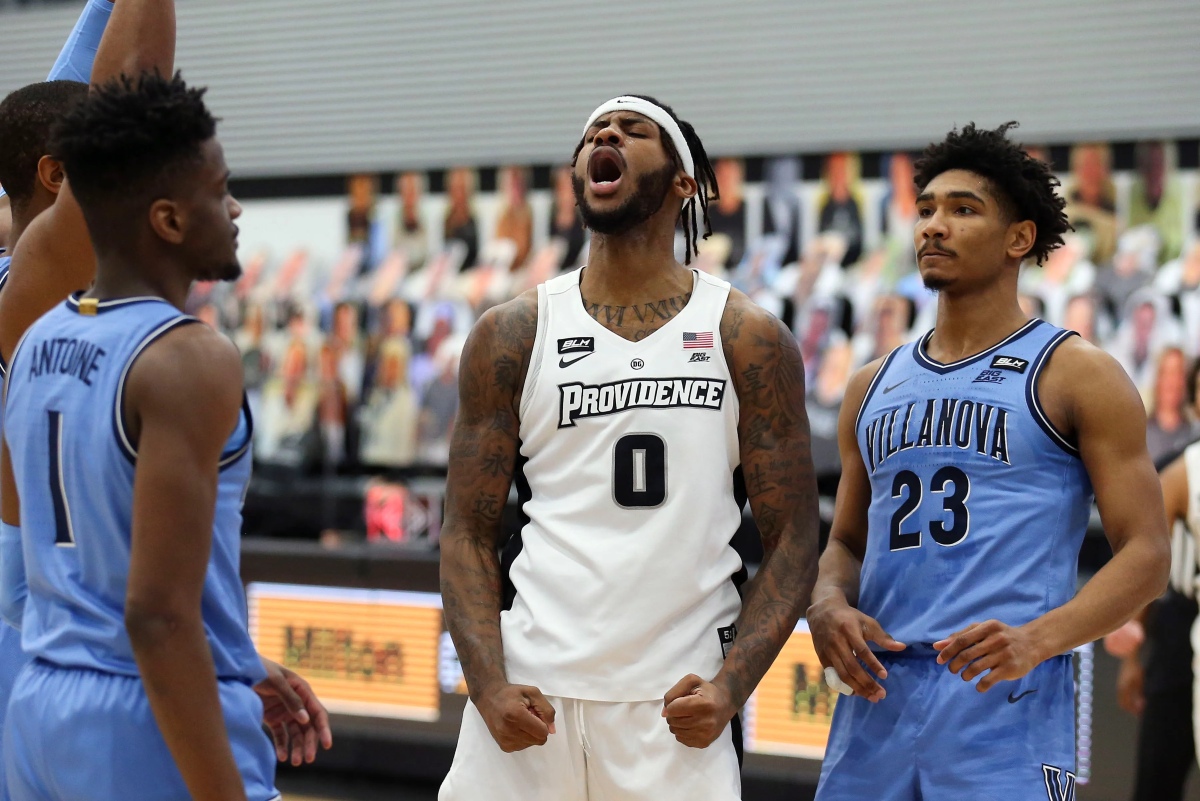 Providence, building a massive first half lead, withstood a surge from the shorthanded Villanova Wildcats and defeated them 54-52 to close the regular season on a high note.

With this win, the Providence Friars close the regular season at 13-12 and 6th in the Big East.

We revisit the key themes heading into the game from our preview article (https://theprovidencecrier.com/2021/03/06/providence-wraps-up-regular-season-against-villanova-prep-for-big-east-tournament-ahead/#more-3352) and discuss relevant topics heading into the Big East Tournament.

Providence’s next game is at 9PM Wednesday against DePaul. The winner faces off against the scorching hot UCONN Huskies.