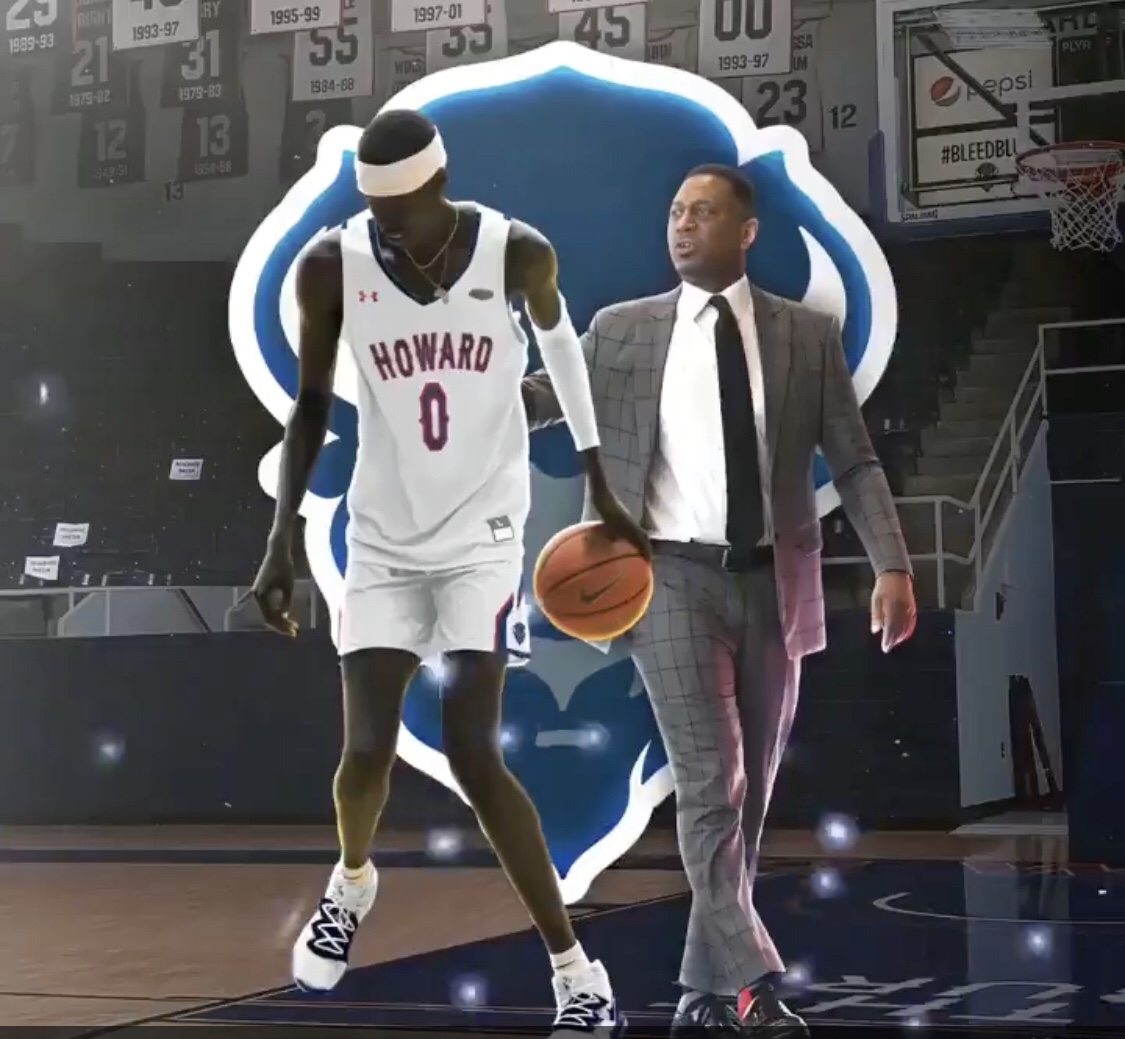 As expected, North Carolina big man Kuluel Mading committed to the Howard Bison over Providence and a slew of other schools.

This is not a surprise to Friar fans, as the recruitment of Mading from the perspective of the Friar staff significantly died down after an initial heavy pursuit in the earlier part of this calendar year.

Why did the Friars cool on this recruitment? In my opinion, the commitments of Geeter and Castro left Mading without the ability to commit to Providence. His spot was essentially filled, and there was no more “room at the inn” for Mading with the Friars.

I wonder if Mading tried to commit in the early Spring if the staff would have accepted said commitment. My gut tells me the answer would be yes, which is why it can be a very dangerous game to drag out a recruitment. Regardless of that now irrelevant hypothetical, this is a fantastic pick-up for Howard. Mading now pairs with 5 star big Makur Makur to form an extremely formidable front court for the Bison. I’ll certainly keep an eye on Mading as he needs time to develop, but certainly has the versatility to be an impact college player.

Crier Take: While not playing AAU hurt a prospect like Rafael Castro, playing this year seemed to do Mading a disservice. He ran with Team Curry and you watch their highlights and look at their box score there is a lack of production from Mading. Friar target Jonas Aidoo, Ian Schieffelin (Clemson) and Jamarii Thomas were all on Team Curry and seemed to be ahead of Mading in the pecking order. While his combo of length, mobility and athleticism excited me the lack of production points to him possibly being a bigger project than anticipated. For Howard it is a great pick up whether or not Makur Makur goes to the NBA after this upcoming season.

So, with this recruitment complete, where do the Friars turn with their last scholarship? In short, there aren’t many options as of this writing.

I believe there are two remaining players on the 2021 board for the Friars (again, as of today). They are the following big men: Jonas Aidoo and Tre-Vaughn Minott. Only Aidoo holds a scholarship offer, with an offer to Minott potentially contingent on the future decision by Aidoo.

I am not at all optimistic about Aidoo, as he seems destined to go the route of late bloomer who receives offers from blue bloods and ultimately commits to one of those late offered schools. We haven’t heard much either on the Providence front, which is telling.

We’d likely become a serious player in the Minott recruitment if we were to extend an offer to him. The Canadian big man likely has familiarity with the program due to our most recent Canadian big in Kalif Young. The reason for a lack of an offer may be due to the new NCAA ruling of this year being a “free” year of eligibility for all current players. Who knows if Watson or Horchler return, but I’d imagine one of the two likely will. That minimizes the urgency in signing a big in this 2021 class.

We’ll likely see some grad transfer offers in the Spring, where Cooley has had a lot of success recently. They’ll likely look for a grad transfer big and focus on PG and C in the 2022 class.

While there may not be a lot of recruiting news over the next few months, the Friar staff did an excellent job fortifying the 3 and 4 positions with the signed LOI’s of Geeter and Castro.

Also, this Friar squad is pretty deep…it could be a fun season!

One thought on “Kuluel Mading Commits to Howard – Remaining 2021 Recruits”