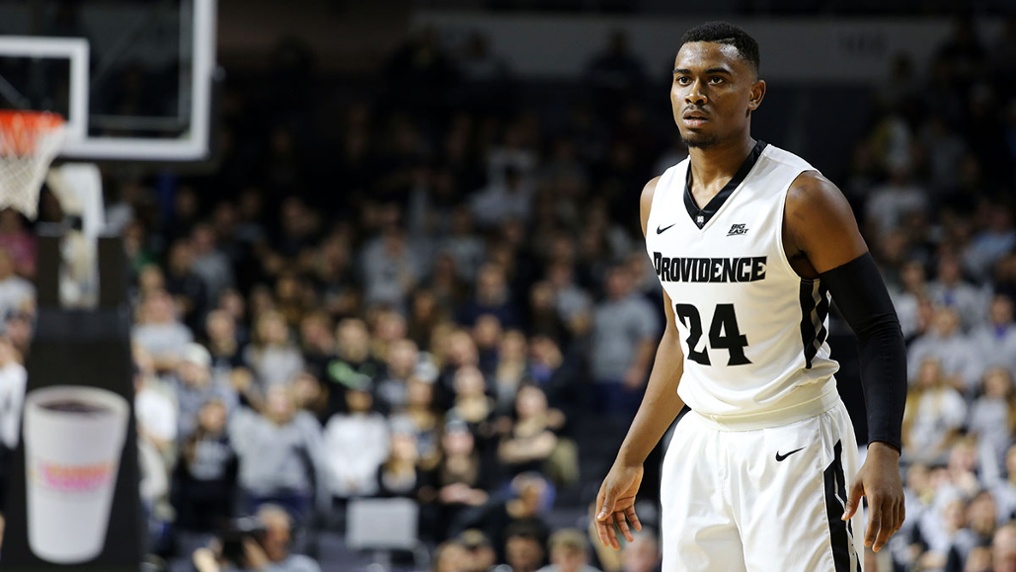 The #4 Villanova Wildcats (20-2 7-2 BE) make their return trip to the Dunk Thursday night at 7pm, the game will be televised on FS1. This will be the second meeting between the two teams in as many weeks, as the Friars (14-9 4-6 BE) made the trip to Philly a week ago this past Saturday en route to a 78-68 defeat at the hands of the Wildcats. Both teams are coming off a roller coaster week in the Big East, which is starting to become a norm for a lot of teams in the conference.

Villanova started the week ranked #1 in the country with a trip to Milwaukee to face the Marquette Golden Eagles on Wednesday. The Wildcats saw their 17 point lead erased and then in rare fashioned failed to execute down the stretch, which led them to get upset by the Golden Eagles. The only other time Marquette beat a #1 team Dwayne Wade was rocking the blue and yellow. Then on Sunday Nova faced a stiff out-of-conference test when the #12 ranked Virginia Cavaliers came to Wells Fargo. Villanova struggled early against Virginia’s stifling defense, only making 4 shots from the floor in the first half and were down by as many as 13 in the game.  Nova then surged back into the game and saw themselves in a back-and-forth battle down the stretch vs UVA. It was Nova who had the ball for the last shot of regulation and while Josh Hart’s driving layup rolled off the rim freshman Donte DiVincenzo, aka Delaware Jordan (or if your Gus Johnson “the Big Ragu”???), was there to tip it in at the buzzer. It was a thrilling game and was the was one of the best games I’ve seen this season. The Friars also had a rocky week, as Wednesday they hosted St. Johns and watched their freshman backcourt go absolutely bananas on their way to a crushing 91-86 defeat for the Friars (don’t get me started on that game, shoot 62% at home and lose was infuriating). Then on Saturday the Friars played in a dramatic game of their own, as they went to Milwaukee and defeated the red-hot Golden Eagles 79-78 for the first time EVER on their floor.

If you read my post for the first PC Nova preview, which I’m sure you have, you know all about what makes Nova great and what the Friars need to do to get the W. While the Friars ended up losing the first game, the compete level was there and had a couple things gone their way they could’ve escaped with a victory. So for this game’s “Keys to The Game” I’m going to give you the things the Friars need to change from the first game in order to flip the script on Nova.

Keys to The Game

When I wrote the preview for the game against Marquette I said the Friars would have shot if Marquette suffered a hangover from their massive win against Nova earlier in the week. While the Friars played a great game against Marquette, you could definitely tell the Golden Eagles weren’t executing the same way they did against Nova. From watching the Villanova UVA game from Sunday, it definitely had to be emotionally and physically draining for the Cats . Villanova had trailed the majority of the game and had to fight their way back in the game. With a quick turnaround there is a chance that Nova could suffer a let down against the Friars, similar to what the Golden Eagles did vs PC. On top of that I know the Friars want to make it up to the home crowd for their performance in their last home game vs St Johns. So their is certainly an opportunity for the Friars to pull off the upset, however I think Nova is just too tough of an opponent. Josh Hart and Kris Jenkins provide the senior leadership needed facing as tough road crowd like what they face at the Dunk. The veterans play like veterans and even their young players Brunson and DiVincenzo play like seasoned vets.