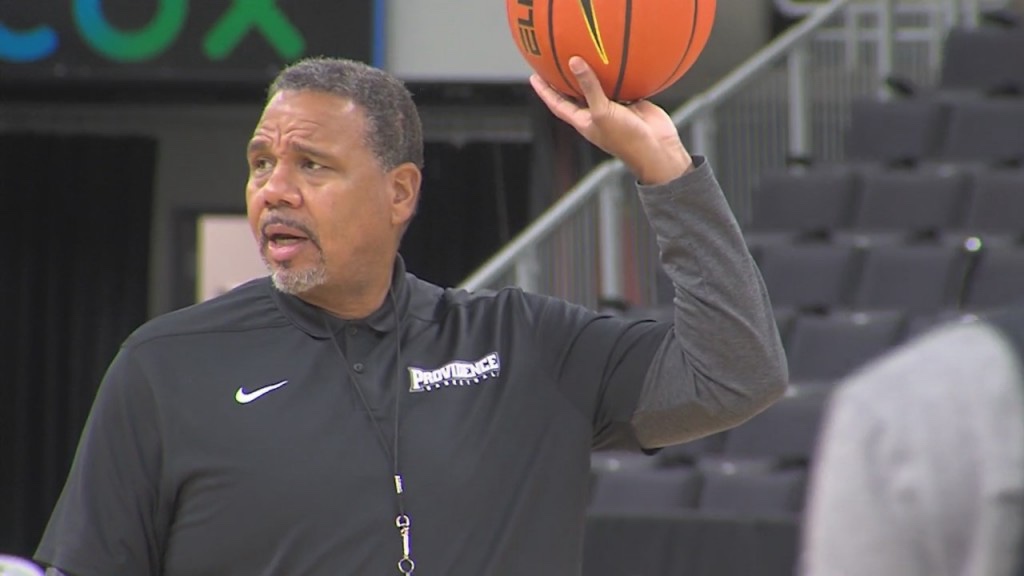 With Big East play about to start, The Crier and I decided to review some preseason publications we put out that include preseason predictions on certain players and the team. Even though we are only 11 games in, it is interesting to see where our bold predictions were accurate and where we were off drastically off base.

Summary: This looks to be accurate heading into Big East play, although Horchler’s continued emergence makes this a question of how you define “player of the year”. Is it the individual with the best statistics or the individual who is most important to the team? If it is the latter, Horchler and Durham have certainly made their case.

Summary: Looks like we are both 0 for 2 as of this writing. It is hard to unanimously pick a player here, which is a testament to how well rounded this team is. Horchler can make a case here. Durham can be a compelling argument (compared to Indiana stats). Croswell has made a push over the past week. It is refreshing to not have an answer here because it shows a lot of players have made strides this past offseason. If we were to evaluate this award over the past few games, Reeves may end up taking it.

Summary: Both players are redshirting. We’ve heard good reviews from Castro in practice on how his length helps the frontcourt prepare for their games.

Summary: How does one define “impactful”? 95 percent of fans would say that Durham has had more of an immediate impact. No arguments here; however, Minaya does SO much that doesn’t necessarily show up on the stat line like keeping possessions alive, diving for loose balls, etc. You can’t quantify the impact Minaya has made to this roster.

Suffice to say, Cooley hit a home run on both transfers.

Response: Providence is shooting 32.2% from 3, which ranks 231st nationally. This is a slight improvement from last year when Providence was 31.9% from 3 and 256th nationally; however, this mark is still well below where we expected this team to be. Getting to 36% on the season gets them into the Top 100 nationally, which I don’t think is a big ask of the team.

I expect this number to increase, as Durham is shooting 22.7% from 3. That is over 13 percentage points below his career average of 35.8%. Eventually, he’ll revert back to the mean of his career average. Reeves is shooting 36.4% from 3, which is right where we need him to be. Minaya and Breed are both shooting 25% from 3.

In summation, besides Reeves and Horchler, Providence fans cannot count on the players to have the three ball be a consistent weapon.

2. Can the Friars find frontcourt depth?

Response: This was personally my biggest question mark heading into the season. If there was a true Achilles heel to this team, I thought this would be it. So, it is with great delight that the answer to this question has become a resounding YES. Enter Ed Croswell. Croswell was a bit player last year, and I personally questioned whether he could play at the Big East level (rather than A-10 level). Croswell has made me eat a ton of crow over the past week, which I will happily consume.

If Croswell can give the Friars a solid 15-20 minutes a game off the bench and be productive like he has been over the past week, this area of concern has flipped to an area of strength. This is a HUGE development, and one I personally didn’t expect at all.

Kudos to Ed Croswell for transforming his body over the offseason and making the jump. His improved play elevates the ceiling of this Friar squad.

3. How does Cooley handle the rotation this year?

The Friar team has run into the injury/sickness bug, with Reeves/Minaya/Goodine all missing varying levels of time. Bynum has been sidelined for over a week now, and I don’t expect him to be fully healthy until the New Year. With the way this team is playing, I’d personally rest Bynum until he is 100% healthy. The Friars have a chance at a special season, and I wouldn’t rush Bynum back unless he is completely ready to play. You don’t want to risk re-injury, and the team is playing just fine with him sidelined.

4. Will there be a lead guard or will it be guard by committee?

Response: With Bynum healthy, this was a guard by committee approach. With Bynum out, Durham has stepped up and taken the role of lead guard, with Breed being the secondary guard in the starting line-up. Breed is in a bit of a slump right now, which is why Minaya started over him against CCSU.

5. Will Reeves finish his career with consistency?

Response: The jury is still out on this one. Reeves is still very much boom or bust, but his play over the past few games has been a terrific sign for the future of the Friars. In the past 5 games, Reeves has put up 17, 24, 8, 14, and 12 points. With the way this team is playing, if Reeves can average 12 – 15 a game during Big East play, the ceiling of this team drastically elevates.

6. Will the Friars return to having a stifling defense?

Response: Providence is 74th nationally in allowing 63.2 points/game. This is 6.7 points below what the Friars allowed last season, which is a vast improvement. Providence is also allowing an opponent to score 41.6% on possessions, which is 2 percentage points lower than last year.

We concluded the article with predictions on the unanswered questions. See below:

Hot Takes and Bold Predictions Ahead of the 2021-2022 Season