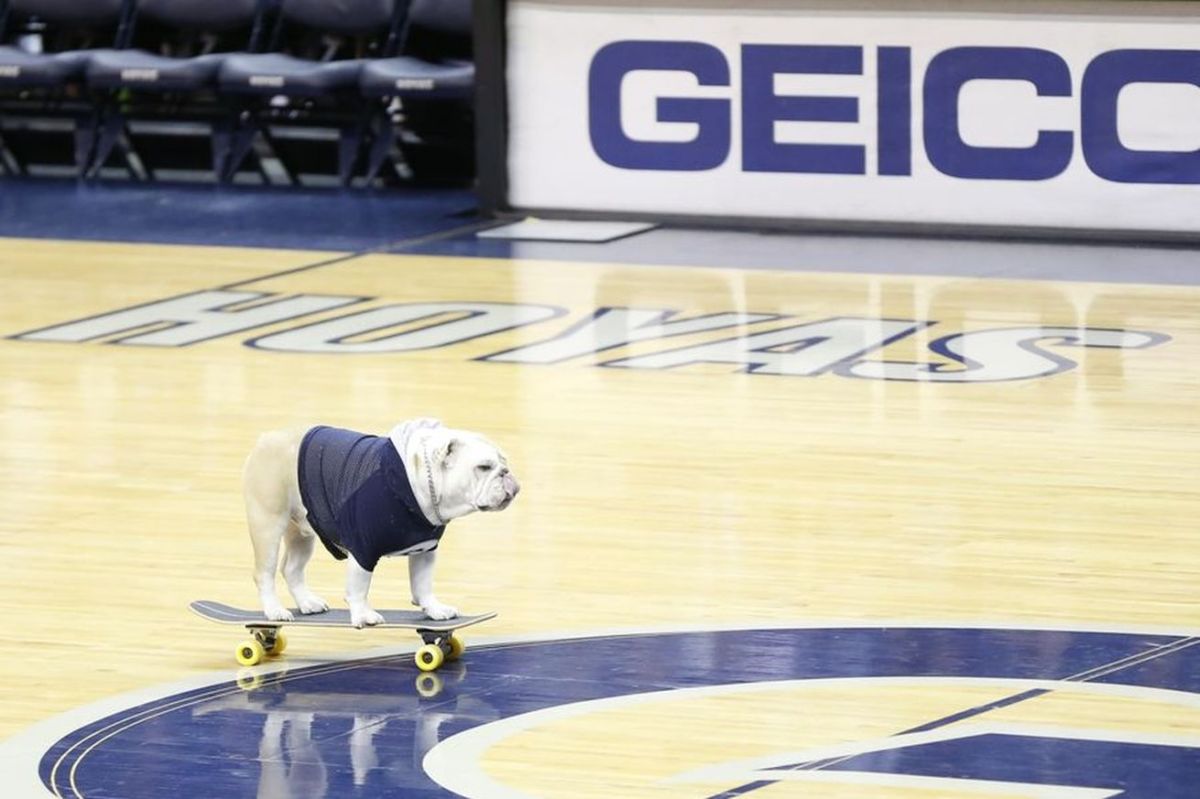 Happy MLK Day and a very Happy Second Sunday to all of my readers! I hope you have all got your fill of NFL Football, I know I did. Before we got to the playoff festivities the Friars took care of business on their home court in a 65-61 victory over the Seton Hall Pirates. Now the Friars roll into D.C. looking for that ever elusive first victory of the season on the road. Last time I checked I’m pretty sure you need to win a road game in order to receive an at-large bid for the NCAA tournament. This is the first rematch of a Big East opponent for the Friars, as they defeated the Hoyas 76-70 back on 1/4. The Hoyas are coming off a thrilling comeback against UConn in a game of two of college basketball’s biggest enigmas this season. If the Friars can pull out tonight’s game that’d be two in a row!

My Keys to The Game

So I’ve taken a lot of heat for my score predictions and deservedly so. Since starting the blog the Friars are 1-2 and I’m 0-3 in predicting a winner. At the same point how do you know that I didn’t sacrifice my predictability skills by picking Seton Hall in order reverse jinx the Friars? You’re welcome Friartown, not all heroes wear capes. As for this game, the Friars come to our nation’s capital seeking their first road victory of the season. A friend of mine, the same friend who will be writing “An Open Letter to Timberwolves Coach Tom Thibodeau” for the blog, told me he thinks Ed Cooley should give the Friars the speech from the film Hooisers and I think he’s right. The basketball court has the same dimensions at the Verizon Center as it does at The Dunk, Friars just have to play their game. Speaking of Isaiah Thomas he always uses the phrase “lets keep it hoops” and thats exactly what the Friars need to do, the road woes are more mentally constructed then they are physically.