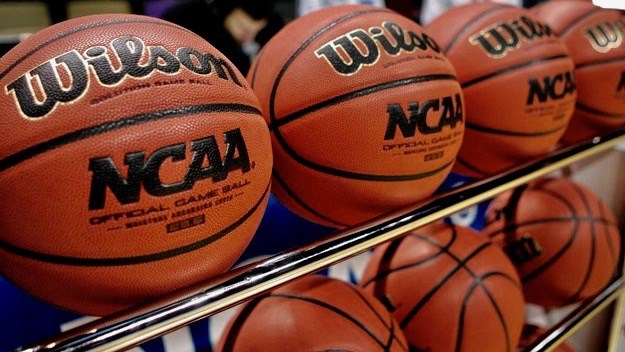 The Lawson Bros Transfer to Kansas

On Monday former Memphis forwards KJ and Dedric Lawson committed to transfer to Kansas. I was pretty shocked to hear Dedric would transfer due to the fact he’d have to sit out a year. They must’ve really disliked Tubby Smith, just ask KJ.

Oral Roberts fired their coach Scott Sutton, son of the great Eddie Sutton, and word leaked that the president of the school had interesting recruiting guidelines. Oral Roberts’ president Billy Wilson wanted the coach to recruit players that didn’t have any tattoos and would take a faith test. I could probably apply for and get this coaching job because I don’t know who in their right mind would want to work for this guy.

Friars Get Their Guy

Makai Ashton-Langford has found a home in Friartown, committing to Ed Cooley and his program just ten days after getting his release from UCONN. Friars have positioned themselves to be a legit contender for their first ever Big East regular season title next season.

Freshman forward Miles Bridges decided not to declare for the NBA Draft and will return to the Michigan State Spartans next season. This is good for both Bridges and college basketball. Although he was a likely lotto pick this year, Bridges can go to a weaker draft class next year and get drafted higher. We also get to see more of his ridiculous dunks next season.

Maryland and UNC Got BEEF

There was some serious drama this week when University of Maryland President Wallace Loh said he expected UNC to get death penalty for academic fraud allegations, to which Roy Williams responded by calling him a “double idiot”. While the death penalty may be too harsh I’m kind of with Loh here. Roy Williams is perceived as a good old southern guy, when in reality his program has been sketchy for years.

One and Not Done

Speaking of sketchy the 30 for 30 One and Not Done on Kentucky Coach John Calipari premiered last night on ESPN. I thought it was really well done and it’s pretty amazing how Cal built middle of nowhere UMass from nothing and made them the number 1 ranked team in the country. I still can’t stand the guy.

This is a story that fell between the cracks for The Crier but back in March Indiana withdrew from next year’s 2k Classic at Madison Square Garden. St. Louis will be replacing the Hoosiers in a field that also includes Providence, Virginia Tech and Washington. I think it would’ve been really cool for the Friars to play Indiana at MSG and am disappointed theyre out of the tournament. At this point it looks like Providence and VA Tech will be battling for the 2k Classic Championship Nov 17th.